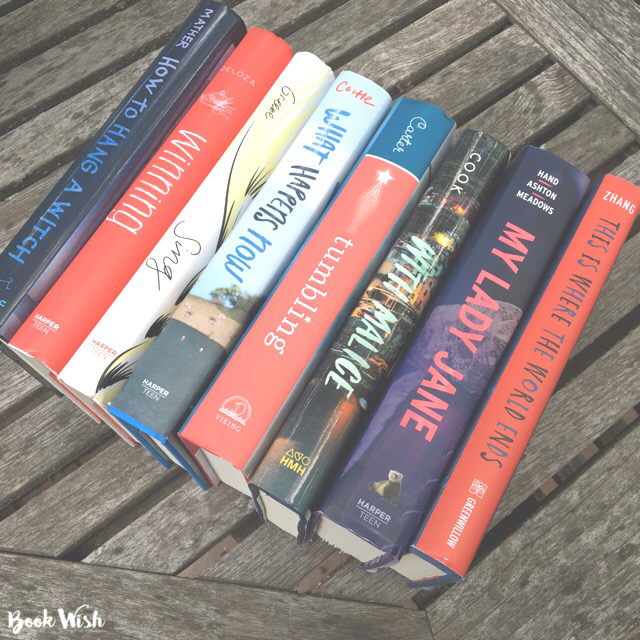 You can read my previous Reading Goal Updates to find out what other books I’ve read this year here: #1, #2, #3.

My average rating this period was… 3.75 stars!

-Harry Potter and the Prisioner of Azkaban by J.K. Rowling

-Frostbite by Richelle Mead (I will never get bored of re-reading this book!)

How are you doing on your 2016 reading goals? Let me know in the comments!