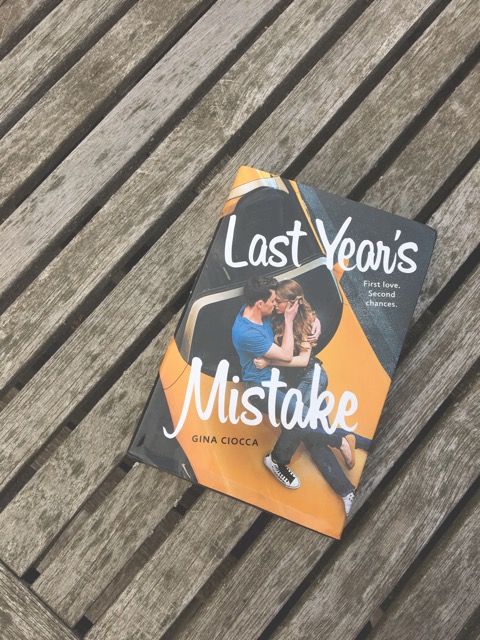 Last year I got to meet some of my favorite authors! I thought it would be a cool idea to make a post about what it was like meeting them.

This was probably the most fun author-meeting experience. My friend Meridian of Binging on Books invited me to come with her to a book release party for Lexa Hillyer’s debut novel Proof of Forever. We were the youngest people there. We got to sit in the front row and we got to make s’mores. Lexa and Lauren talked for a little while and read from their books. There was a trivia game, too. We didn’t win, but someone who did gave us their prize, which was a bunch of books. Everyone there was so nice. Next, we met Lauren and Lexa. Lauren was so funny and genuine. She signed our books and took a picture with us. Later, I found a golden ticket in my copy of Proof of Forever, meaning that I won a gift bag with a ton of Lauren’s books in it. This was such a exciting experience. Thanks again for bringing me along, Meridian! 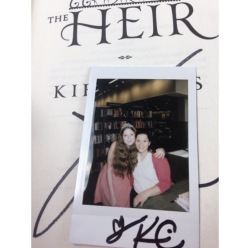 Kiera was doing a signing after the release of The Heir about thirty minutes away from my town. We got there an hour early than it was set to start, but the place was already packed. Apparently people had been waiting since before the B&N opened. Never underestimate Kiera Cass fans (like I did)! I was with my sisters and a couple friends. There were chairs in the middle of the room and we had to stand on the side. After about an hour and a half of waiting, Kiera came out and talked for half an hour. I would post a video but I lost all the footage when I got a new phone :(. Then it was time for the signing, but it was super unorganized. People were sneaking into the line and cutting in front of others, so we ended up waiting a little under two hours. She was so sweet, even if I only got a second to talk to her. She thought my Polaroid camera was really cool.

In the future, I really want to meet Rachel Hawkins and Morgan Matson. They both inspire me so much and I’m such a big fan of their writing. Have you guys met any authors? Which authors do you want to meet?