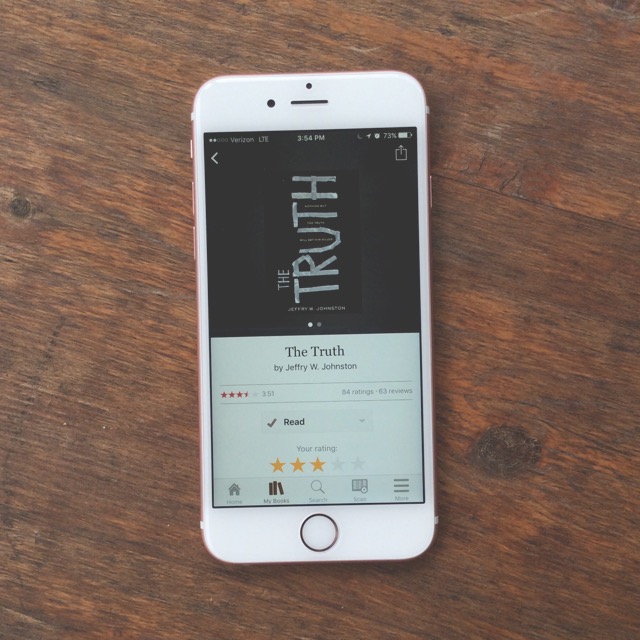 The Truth by Jeffry W. Johnston

Cover Rating: Okay, could be better

The Truth is a relatively fast read (a little less than an hour and a half) with an okay story. It switches from Chris being questioned by Derek, who has kidnapped him, to Chris explaining how he got there. This is hard to review without giving too much away, so I’ll just give a summary.

Chris’s family looked like it was perfect: his dad was a cop; his little brother was the star of his baseball team, etc. Then Chris’s father is shot, and he shoots Derek’s younger brother. Derek knows that Chris is covering something up, though, so he kidnaps him to find out the truth. The switching chapters could get a little confusing because I couldn’t figure out the timeline of events for a while.

The story was a little dry, but it had a good plot twist ending that I didn’t expect. Still, it really wasn’t anything special. It was just okay.

One thought on “The Truth Review”