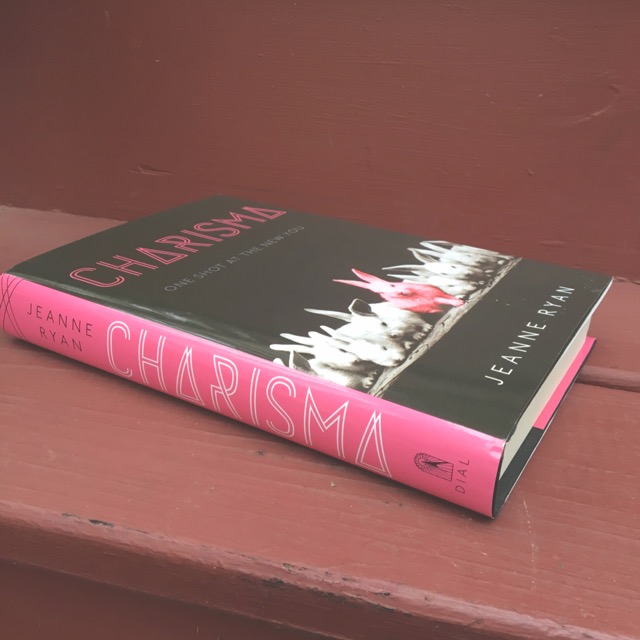 “Yes, it’s an experiment so secret I can’t even tell my mom. Yes, Dr. Sternfield’s passive-aggressive hard sell is annoying. But I sense we’re on the edge of something incredible.”
This story follows Aislyn, an extremely shy teenager who is offered to try a dose of a gene-altering drug called Charisma. Aislyn jumps at the opportunity because she’s never to be able to speak up for herself or talk to her crush, Jack. Yes, Aislyn risks her life mainly so that she can talk to her crush. Sigh. After she and a few other students take Charisma, they instantly become more confident, lively, and extroverted.
Of course there has to be a catch, right?
The drug is discovered to be contagious and deadly, causing the media to go crazy. Now Aislyn has to make a choice: she can risk her life and keep the Charisma or she can revert back. The ending is already pretty obvious, just from reading the blurb on the back of the book.
Let’s talk about Aislyn:
In the beginning she’s shy and anxious, her biggest concerns being about her brother and talking to her crush. So she’s pretty much just a cliché character you see in 75% of YA books. After she takes Charisma, she’s instantly transformed into a super cool, super popular girl (notice my sarcasm). It’s like one of those 80 movies where the girl completely changes herself to get the “guy of her dreams.”
Jack, the guy of Aislyn’s dreams, is just sooooooo perfect.
“At the same time, I appreciate his strong cheekbones and jaw, and how his skin’s tanned golden brown. Only then do I notice the anxiety and concern in those endlessly blue eyes.”

But in my view he’s kind of an asshole.
“He says, ‘I like how you don’t pretend to be on a diet the way other girls do.”
I think this book is a great example of a cool idea executed poorly. It raises questions about gene therapy that intrigued me, but ultimately fails with the characters and plot. This book was too cliché for me, but I can see why some people like it.